5 Day Clinics
Progress your riding and build your confidence. Crispin Lipscomb has been in Wanaka New Zealand the last few weeks, helping Katie Tsuyuki train for the 2014 Olympics in Russia. It looks like they have been getting amazing weather, and as always they are working hard and playing around.

Ride Crush 2013
This is no Short Lived Love

Things don't always go as they were planned. This video is a highlight of some of those times.

(No one was hurt in the making of this video.)

The 2nd annual showdown of the action-sports filmmaking industry’s top dogs is rearing its fire-breathing, flare-throwing head again. From cats on skis to epic backcountry powder stashes to blown up sleds, this is the ultimate event.

With only 7 days to shoot, edit and produce a 5-7 minute extreme sports short film, film crews will be chosen to take on this never seen before challenge.  The only pre-requisites are each team must consist of both a skier and a snowboarder and each film must contain 30 seconds of park footage, 30 seconds of WB in-bound terrain, it must be shot within 100km of Whistler and 75% of all footage must be on snow. 2011 participating teams have been invited back, with more spots up for grabs for new competitors.

Teams battled it out for the grand prize of $15,000 with each team receiving $1,000 for participating. Once again reigning champions Voleuz took the top spot with their "The Art Of Flight" spoof "The Science of Airborning"

Sometimes you have to leave the winter wonderland of Whistler and see something new.
The Pro Ride crew took a day to go explore Vancouver and see what the city had to offer. It was a nice break from the riggers of Whistler life, but everyone's happy to be back in the mountains again. 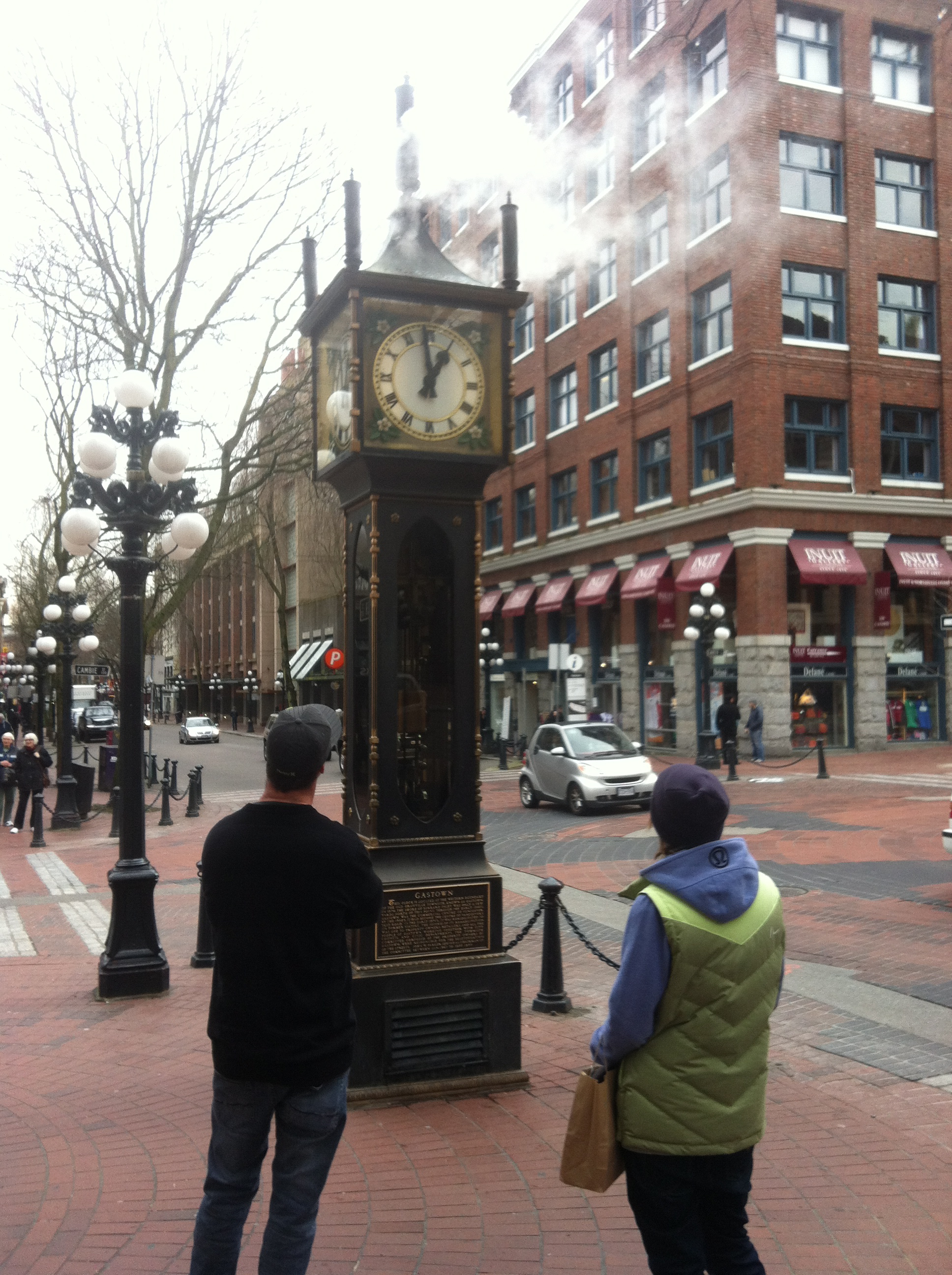 Russ and Lisa checking out the steam clock in Vancouver's historic Gastown. 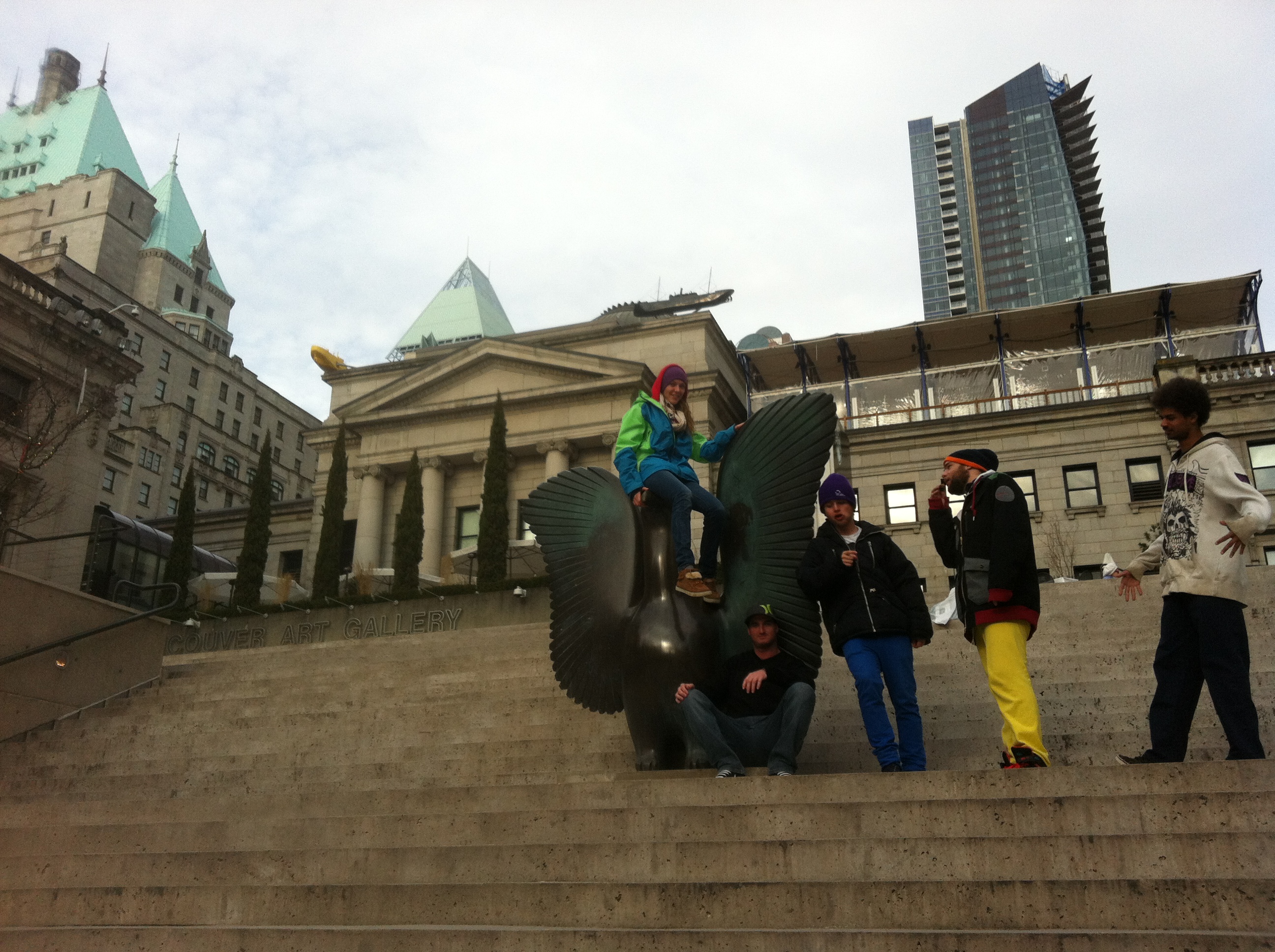 Chillin' in downtown Van after an afternoon marching about.

This year February 1st was a Wednesday, but it could have also been the best day of your life...

The Pro Ride crew woke up early in the morning heading for fresh tracks breakfast in the Roundhouse, at the top of the Whistler gondola. 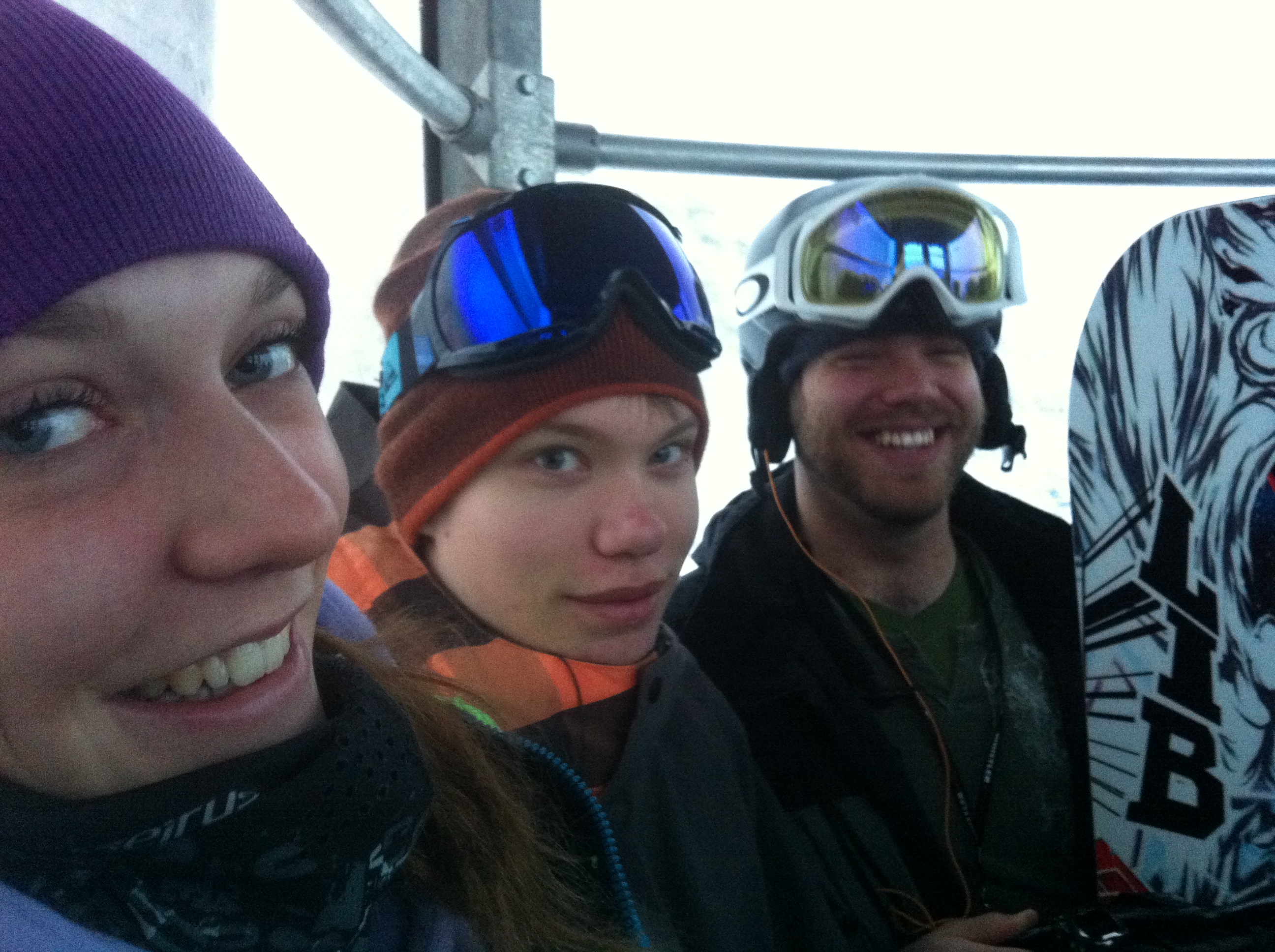 KT, Benny, and Andrew stoked to be uploading at 7:30 At the top of the gondola we were greeted by fresh snow, breath taking views and the promise of sunny skies ahead.

This is a more advanced trick. Once you've become comfortable with front boards on a variety of rails, this is a way of adding a bit of spice.

Frontside 360's are a stapple of freestyle riding. Once learned this trick can open many doors to an endless amout of new tricks.

I just wanted to thank you for everything throughout my time at Whistler i know i only did a week program but i never thought i...